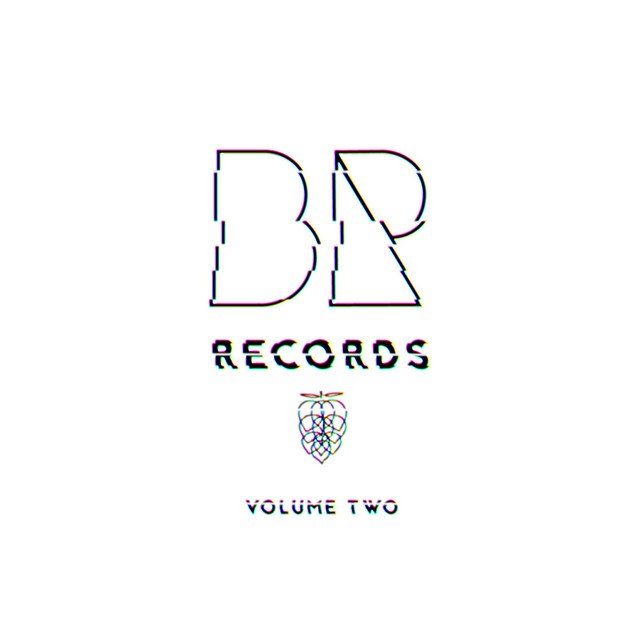 No 80’s music or video in today’s post, but over the past six months I have been involved in a very cool music project in Northwest Arkansas.  I’m a banker by day so the community bank I work for (shout out FNBNWA) has partnered with a local brewery (shout out Bike Rack Brewing) to support Bike Rack Records Volume 2.  There was a Bike Rack Records Volume 1 before we were ever involved, but Volume 2 was just released and it featured 10 Arkansas artists performing original songs.  The album can be found streaming and was produced by Haxton Road Studios.

A few weeks ago was the official album release party held at a local venue called The Meteor in downtown Bentonville.  All 10 artists were present and performed.  They all performed their song that’s on the album but also two or three other songs of their choice, and what an awesome event it was.

I love local music and I love to help support it however I can.  I’ve attended shows, I’ve donated cash, I’ve bought merch, and I’ve streamed their songs on Spotify and Soundcloud, Bandcamp, and watched their videos on YouTube.  I want to help this music ecosystem grow.  I love the potential of the area and I want to continue to be part of it.  You can see all of my posts on the artists either on my Instagram page or on Bike Rack Brewery’s Instagram page.  Also, check out the following acts on Insta, FB, Spotify, Apple Music, etc. for some great local sounds:

And the always clever, talented much more than a party-band Goose

As always, thanks for reading, and go support your local music scene.