“Feeding on Your Hungry Eyes”

“I bet you’re not so civilized.” – Patty Smyth (Scandal) 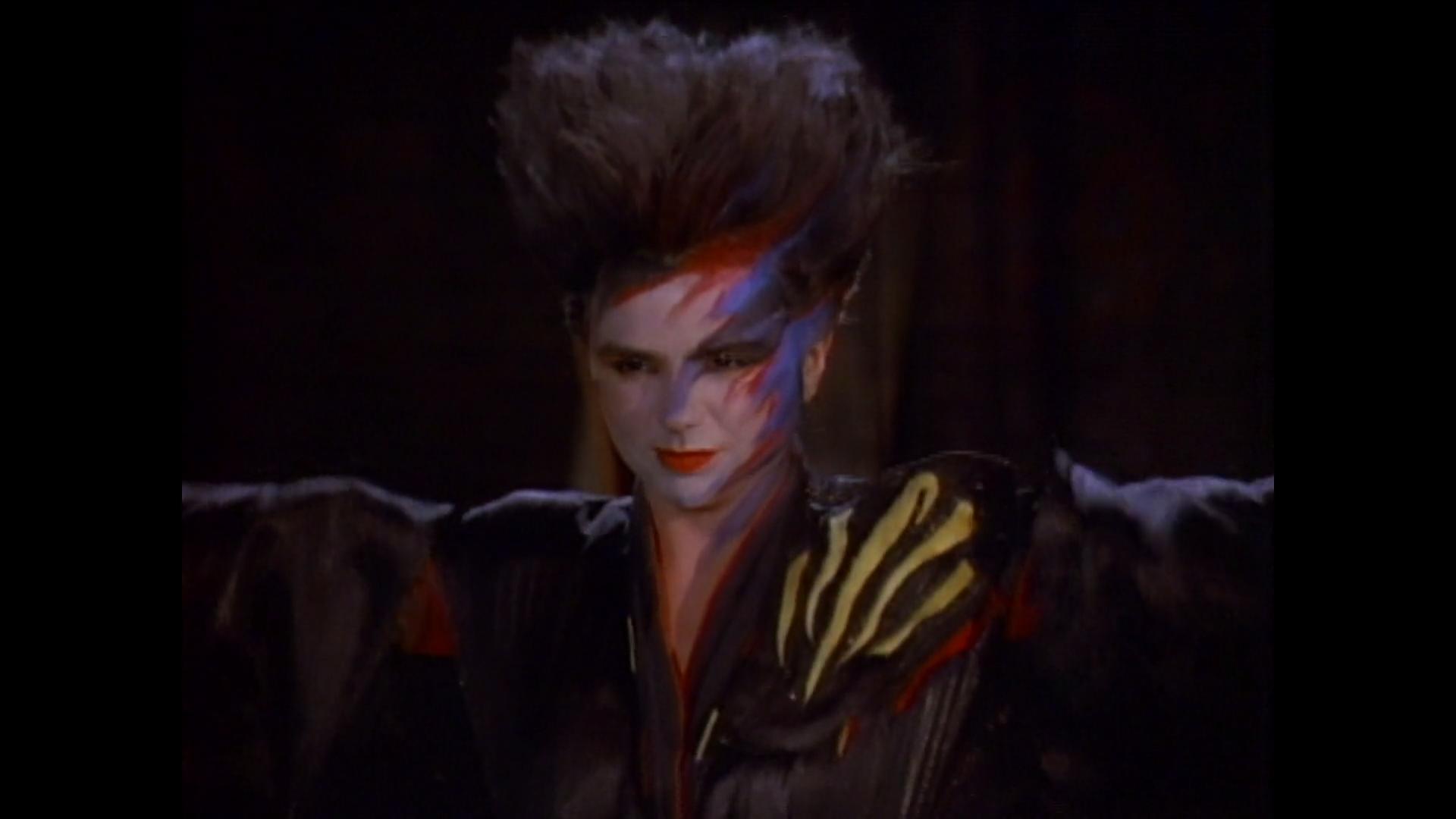 Warning:  A post for “old people.”  Seriously.  When you start reading this you’re going to say ‘he was right,’ and then think to yourself ‘how old is this guy?’  But chances are if you’re reading this then you’re right in the perfect wheelhouse age-wise, or maybe you just accidentally stumbled across it going down an internet rabbit-hole.  Hold that animal theme, and here’s why:

I have a recent fascination with birds (see I told you – old people post dead ahead).  Over the last month, I have purchased four bird feeders.  I have purchased numerous amounts of feed.  I’ve studied different types of seed and feeders – colors, designs, materials.  I’ve read articles about bird feeders and food, and downloaded apps (two of them) onto my iPhone to help identify birds.  One app has a feature like Shazam (the app that listens to a song and identifies the name and artist) and will identify the bird by listening to it sing/chirp.  Tell me that’s not cool!  I dare you.  So this is where you’re free to join my wife and daughter and yell “bird nerd!”  Well, I for one am about to crack open a beer and tell Alexa to play “Freebird.”  So go right ahead reader – scoff if you must.

But I tell you this – bird watching is relaxing.  It’s peaceful.  It’s fascinating.  We have blue jays and cardinals and mourning doves, and thrashers and sparrows and a whole city of wrens that come visit.  They have their own unique sounds and hierarchy and movements.  We have four hummingbird feeders as well just for good measure.  Those four help feed one very happy hummer who’s going to be the size of a Turdus migratorius when it’s time to migrate further south for the winter.  Oh, and that’s just a fancy way (or is it? Turdus?) of saying American Robin.

Well every good bird story is not without its’ antagonist(s).  And in 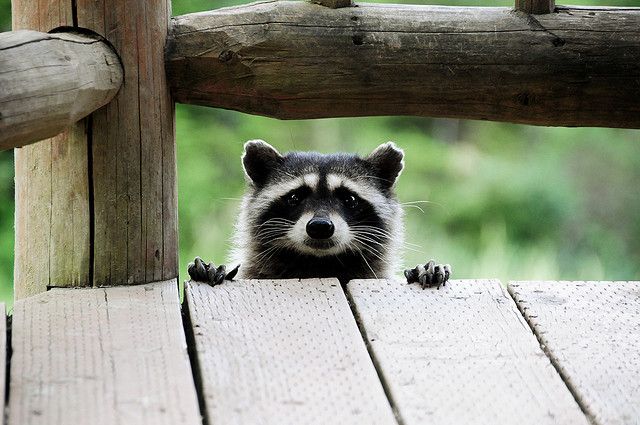 this case, there are a few to this story.  It’s the occasional feral cat creeping through the bushes and pouncing on an unsuspecting blue jay for a late afternoon snack.  Sometimes it’s the neighborhood raccoon under cover of night stealing the apparently delicious black oil sunflower seeds I set out.  I see you raccoon.  I have a security camera.

Mostly though it’s the band of four-legged, furry-tailed punks (you punks stay off my lawn!) that have no manners nor respect for property.  They are sometimes referred to as “cute” and “clever.”  But you know what?  They’re neither.  They’re sneaky little devils traipsing across the top of my fence leisurely like acrobats practicing on high wires.  They rob the birds of the food I paid for.  Hey you little scavengers, I didn’t buy you food!

And it’s those little furry beasts that led me to Walmart to purchase my very first official Red Ryder carbine action two-hundred shot range model air rifle.  So, yes, I sit out on my back porch mornings and evenings just waiting for those little gremlins to come crawling over the fence in search of the delicious black oil sunflower seeds so I can pop them like little Ralphie shooting Black Bart in “A Christmas Story.” 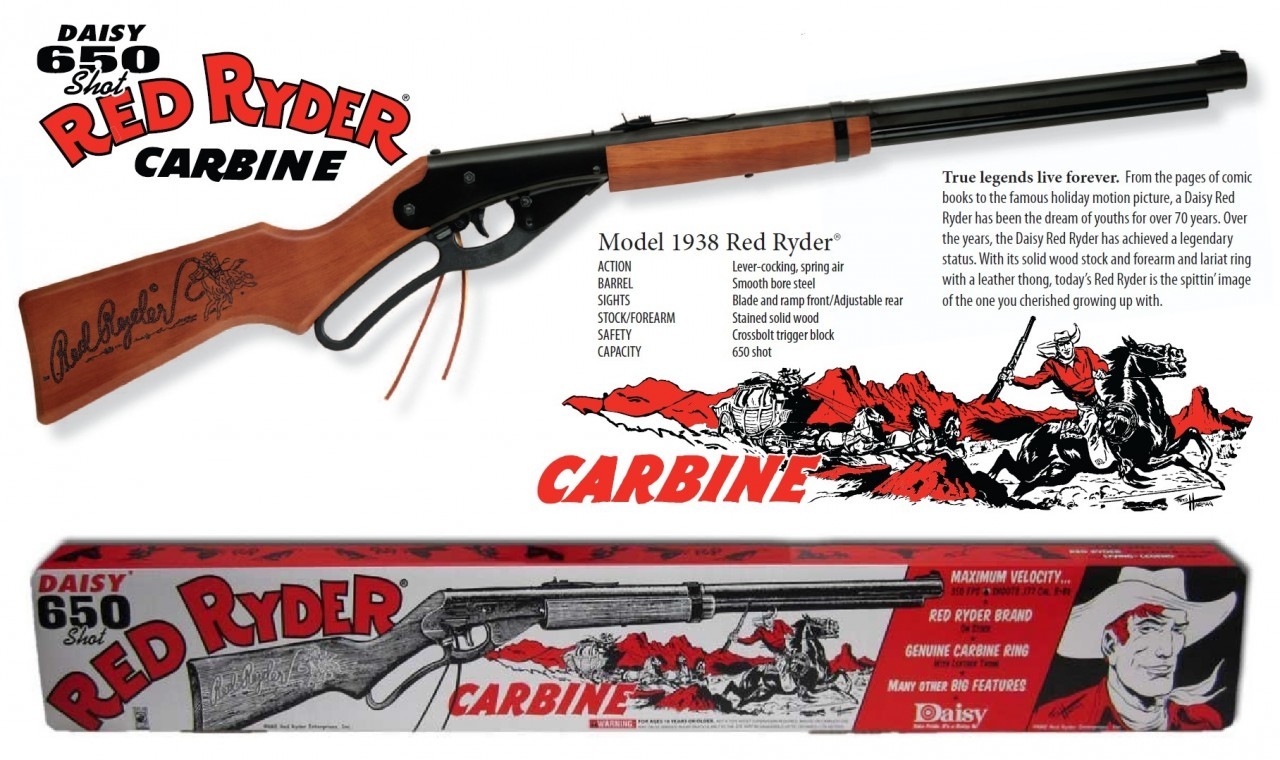 They like to leap from the fence onto our “bird condo” (below left) that my wife purchased a few years ago.  I call it a condo, because look how big it is!  It’s where the larger birds go to feast.  I even had to chase a cat out of there one day who was just hanging out sunning himself.  I learned that we placed our bird condo too close to the fence, but it’s not moving anytime soon.  I cemented that post into the ground so that sucker is not going anywhere.  We also provide housing as you can see below right.

So to recap:  I like birds.  I watch them eat and fly and frolic in the yard.  I listen to them communicate and I observe as they land on the feeders I’ve laid out for them, and watch them feast on the seed I’ve provided.

The squirrels are my sworn enemy.  Bunch of little Johnny Ringo’s with tails running around taking what they please.  Well, squirrels, I’m your Huckleberry.

“Shooting at the walls of heartache bang, bang.  I am the warrior.”

Sure, if this website was sincerelythe90s, I would probably be featuring the Squirrel Nut Zippers band instead.  But, it’s the glorious 80’s and this post was a good reason for me to feature one of my all-time favorite 80’s songs.

If you like videos that resemble strange apocalyptic ballets then maybe this is right in your lane.  It’s a bizarre video sure, but Patty Smyth rocks despite all the weird clothes and paint on her face.  A couple of interesting facts about Smyth that most 80’s music lovers know:  1. Smyth is married to former tennis great/badboy John McEnroe since 1997.  2. She earned an invite to be the lead singer of Van Halen by Eddie Van Halen himself after David Lee Roth’s departure.

She turned Eddie and the band down (regretfully).  But this song featured today remains one of the quintessential 80’s classics.  Released 36 years ago this month and peaking at #7 on the Billboard Hot 100, it is Scandal featuring Patty Smyth with “The Warrior.”

“Yes, I am the warrior.  And victory is mine…” (squirrels)

Like Loading...
This entry was posted in Uncategorized and tagged birds, Patty Smyth, Scandal, squirrels, The Warrior. Bookmark the permalink.

2 Responses to “Feeding on Your Hungry Eyes”