“I Swear We’ve Been Through Everything There Is” 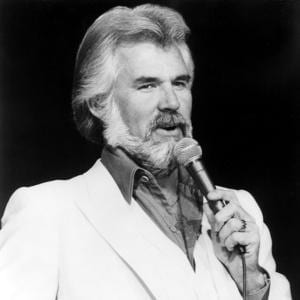 Full disclosure – I love Kenny Rogers.  Maybe not as much as some of his fanatics (I know one or two), but I still loved the man.  I’ve featured two of his songs/videos on this site before, but I’m dedicating this post to him given the fact that the man born Kenneth Ray Rogers in Houston, Texas just recently passed away at the age of 81.

I owe my parents for my love of his music because they played it all the time around our house.  They had a lot of his albums, and Kenny had a lot of hits – more than 120 of them according to Wiki.  I wish I had seen him in concert.  I never did, but I know my parents saw him numerous times especially in their annual trips to Las Vegas in the 80’s and 90’s.  I know they had “The Gambler” and his “Greatest Hits” albums.  I think they may have had a few others as well, but I vividly remember these two 33’s. 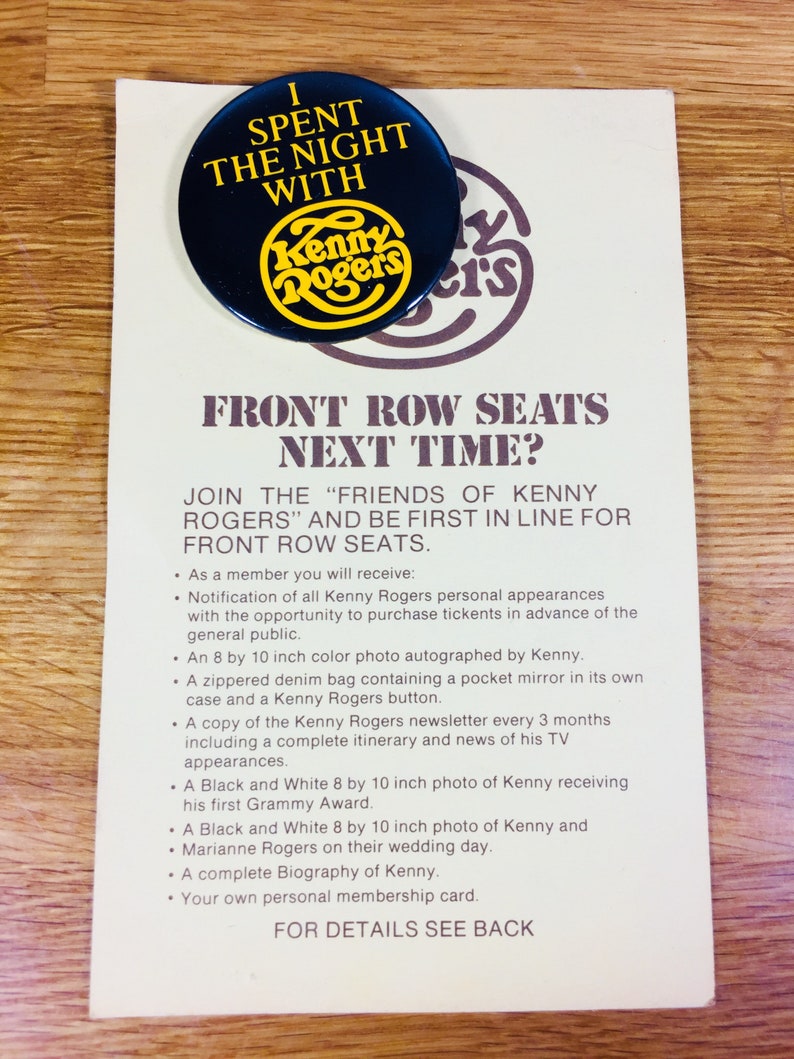 (I was never this big of a fanatic, but I still loved Kenny, his awesome hair, beard, voice, and music)

My childhood friend Scott Morris and I once re-wrote all the lyrics to Kenny Rogers’ classic “Coward of the County.”  I still remember a lot of them today – “but folks just called him purple” instead of “folks just called him yellow,” “he let ’em have a Coke” instead of “he let ’em have it all,” and “Son, my life is over but yours has just begun” to “Son, my life is over, and yours is going quick.”  Such deep song-writing from the minds of pre-teens!

I never had any of his chicken (Kenny had a chain of “Kenny Rogers Roasters),” but I so appreciated the “Seinfeld” episode that featured Kramer and his love of Kenny’s chicken.  Kramer’s disdain for the Roasters neon sign that came through his window every day forced such an issue that Kramer briefly switched apartments with Jerry during the episode.  Alas though, Kenny never made an appearance in the episode.

In honor of a wonderful, brilliant career, here are my top 7 favorite Kenny songs:

#5  “Through the Years” (1982) – I can’t be the only one who wants to put massive photo slideshows together with this song playing in the background.  Truth-be-told, I have one that I put together of my parents shortly after their 50th wedding anniversary that is still not quite finished.  I consider it “still in production,” and I consider this Rogers’ song one of the all-time quintessential songs about the passage of time.

#4  “Islands in the Stream” (1983 w/ Dolly Parton) – Named after the Earnest Hemingway novel and written by the Bee Gees, this Kenny-Dolly duet hit #1 on the Hot 100, the A/C, and the Country charts.  Just being honest, but for an adolescent pre-teen, the highlight of this song was anytime it was on TV and Dolly was on stage with him.

#3  “We’ve Got Tonight” (1982 w/ Sheena Easton) – my favorite Kenny duet features Sheena Easton (sorry Dolly!).  This was before Sheena hooks up with Prince and starts singing songs about strutting, putting out, and her “Sugar Walls.”  Argue with me if you will, but I won’t back down on this one!  I posted this video on a post about my parents love of Kenny Rogers and my dad’s comments about the 2017 CMA’s.

#1  “Love Will Turn You Around” (1982) – This song from the movie “Six Pack” starring Kenny as a race car driver was featured on this site in a post dedicated to my grandma turning 100 , and how she was slightly mortified at all of the cussing in this PG movie that her and my mom took me to at the age of 11.  This song hit #1 on both the Country and the A/C charts and peaked at #13 on the Billboard Hot 100.

“The sweetest days I’ve found, I’ve found with you.  Through the years.”

You had a lot of sweet days, Kenny.  And you’ll always have this sweet song.  Here is Kenny in concert singing “Through the Years…”

Like Loading...
This entry was posted in Uncategorized and tagged Coward of the County, Kenny Rogers, Lionel Richie, Scott Morris, Six Pack, The Gambler, Through the Years. Bookmark the permalink.