“If You’re Lost, You Can Look and You Will Find Me…” 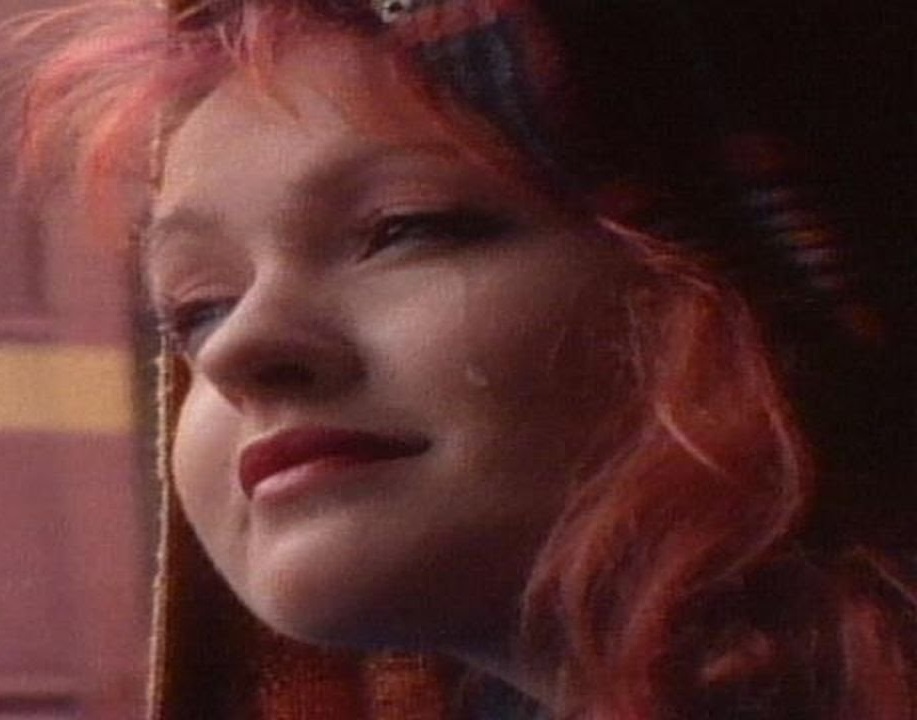 If you don’t watch the NBC hit family drama “This is Us,” then I encourage you to never ever watch it.  Ever.  Of course, I’m only kidding (slightly).  I won’t spoil anything about the show if you’ve never seen it, but if you’re one that doesn’t mind riding an emotional roller-coaster for an hour at a time then you’ll love it.  The writing.  The acting.  It’s a brilliant show.  Once again if you don’t mind having a fictional story that will make you laugh, think, reflect, and at times, pull your heart strings, and painfully twist them into constrictor knots, then this is worth your television entertainment time.  This is a warning from a person that’s not even into season three yet, so I’m not even completely up to date on the show yet.  But I will be soon (thank you Hulu).

Sometimes I watch the character “Jack” on the show and wonder have I done enough?  Jack is this inspirational, lovable character who’s always playing the romantic and saying the right things and leaving words of wisdom to his wife and to his children (whom he affectionately calls “The Big Three”).  And his character does it all while being funny, fallible, relatable, and humanly authentic.  I think that’s why my eyes swell up with water every now and then while watching this show.  Jack seems like a real person, and in a way, he is.

“After my picture fades and darkness has turned to gray.  Watching through windows, you’re wondering if I’m okay.”

I think about my own family and if I wasn’t here tomorrow, did I leave a legacy worthy of them?  Did I say enough?  Did I do enough?  Am I making my time on earth count for something?

The mind is a wonderful, confusing, frustrating, funny thing capable of processing and telling you many things all at once.  It also has a dangerous tendency to continuously compare oneself to others – fictional or otherwise.  Still, if we can glean some attributes that might improve oneself, then I don’t see any harm in trying to capture just a little bit.  Also, any of you that have read this little blog regularly know that I lean into the Word as well, and that’s where I find my best solutions:  “So letting your sinful nature control your mind leads to death.  But letting the spirit control your mind leads to life and peace.” – Romans 8:6

“If you fall I will catch you, I’ll be waiting – Time after time.”

Today’s featured song was played during season one of “This is Us,” and just seems apropos for this post. 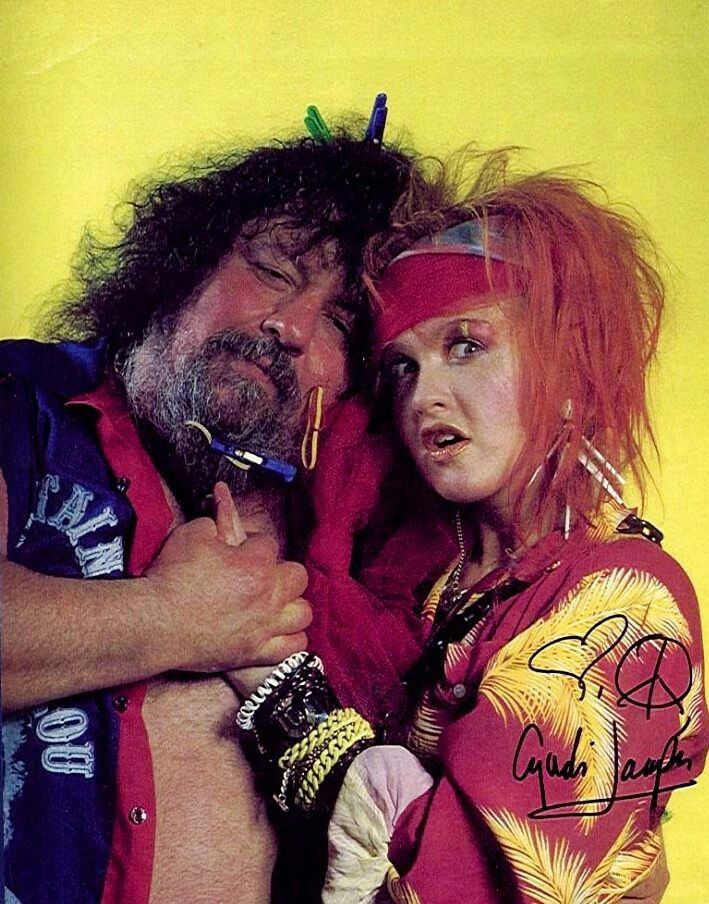 Cyndi Lauper was never a personal favorite of mine.  The “Girls Just Want to Have Fun” singer released this song in January of 1984, and I’ll admit – it is my favorite song of hers though it wasn’t at the time of its’ release.  It’s grown on me through the years.

I just never understood the mass appeal, and it’s probably because I wasn’t a teenage female in 1984.  I thought it was cool that she was friends with the late Captain Lou Albano, and featured him in a few of her videos, but that was about the extent of my appreciation for her at the time.  Looking back now, I can appreciate her talent and what she brought to the 80’s.  The wardrobe.  The hair.  The look.  The uniqueness.  And that distinctive voice.  Lauper became the first female to have four top five singles from the same album (“She’s So Unusual”) on the U.S. Billboard Hot 100.

The video features a final scene that has Lauper reflecting about an episode of “This is Us” as she stares out the window, tears rolling down her cheeks.  Just kidding, the tears probably had something more to do with the real-life situation she was going through at the time with then boyfriend David Wolff (who co-stars in the video).  But I will say that if “This is Us” had been on the air in 1984 I think she’d be watching it at the beginning of the video instead of the 1936 movie “The Garden of Allah.”

Here is the Grammy-nominated song and video for “Time After Time.”

This is sincerely the 80’s

Like Loading...
This entry was posted in Uncategorized and tagged Cyndi Lauper, emotional roller-coaster, She's So Unusual, This is Us, Time After Time. Bookmark the permalink.